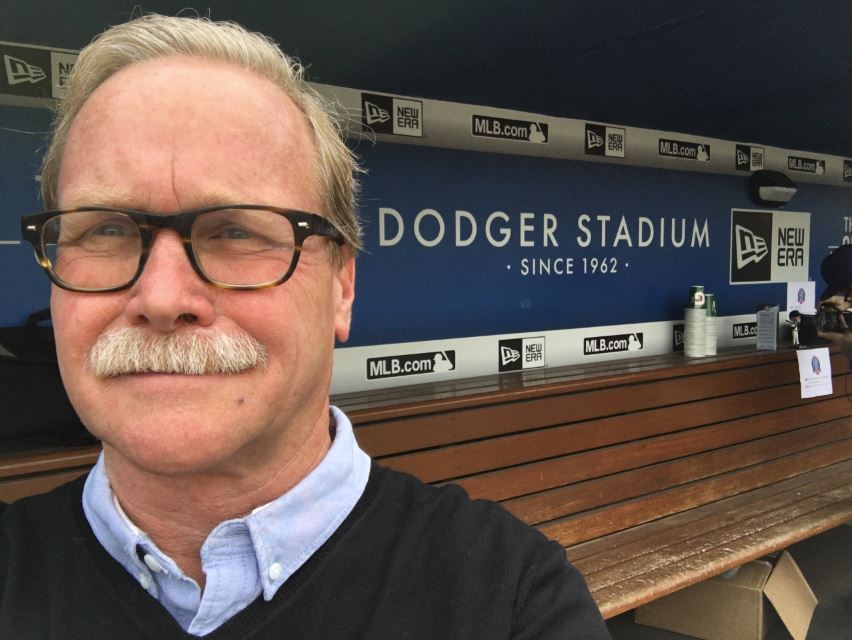 Los Angeles – In celebration of its 10th anniversary Thursday, the Internet Baseball Writers Association of America (IBWAA) is proud to announce the naming of Chris Erskine, columnist for the Los Angeles Times, as Honorary Chair of the organization.

Erskine has been writing about sports since 1978 and a baseball fan since long before that. A native of Chicago, he currently splits his time between the Chicago Cubs and the Dodgers of Los Angeles, where he currently resides. As Times columnist, he writes on Southern California, sports, travel and entertainment. He is the author of Daditude: The Joys & Absurdities of Modern Fatherhood.

Erskine, who succeeds Stacey Gotsulias, baseball writer for Baseball Prospectuas, as the organization’s sixth honorary chair, will announce the results of each IBWAA election via social media and generally champion the group’s efforts during a one-year term. His successor will be named on July 4, 2020. Previous honorary chairs include The Athletic’s Jim Caple; ESPN.com’s David Schoenfield; Dayn Perry, of CBSSports.com and Tom Hoffarth, of the Los Angeles Times.

The IBWAA was established July 4, 2009 to organize and promote the growing online baseball media, and to serve as a digital alternative to the Baseball Writers’ Association of America (BBWAA). Voting for full season awards takes place in September of each year, with selections being announced in November. The IBWAA also holds a Hall of Fame election in December of each year, with results being announced the following January.

Association membership is open to any and all Internet baseball writers, with a $75 lifetime fee. Discounts for groups and scholarships are available.